Hello, you've been very polite about not caring much about what I've been up to recently, so to reward you I'm going to tell you in tedious detail.
There's no winning, is there?

1) I've been writing something else for Big Finish, and the first draft is finally away, so I'm looking forward to licking that into shape over the next few weeks.  Also, while you've not been looking here there's been a splendid cover released for my Big Finish Doctor Who audio coming later this year. 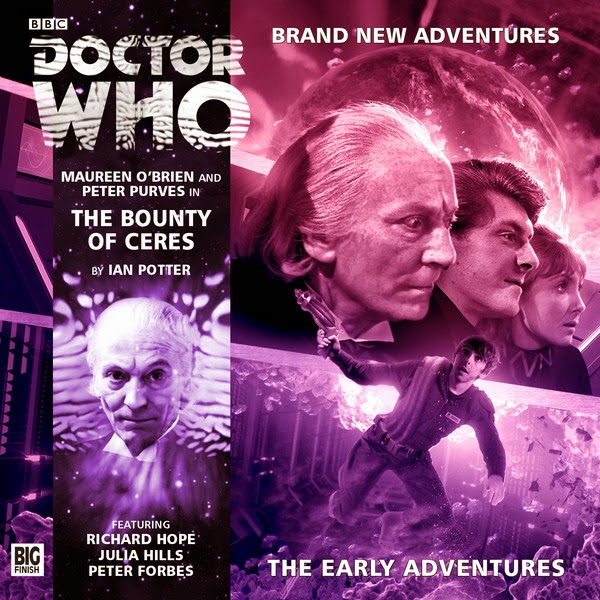 You can pre-order it here at it a reduced price before November. I heard a little trailer using some of the audio from it recently and the actors sound in fabulous form. I'm really looking forward to hearing the finished product.

2) I've written a story for the forthcoming Obverse Book story collection edited by Philip Purser-Hallard as well. This has a rather fabulous cover too, and a lovely list of contributors I'm delighted to be part of. 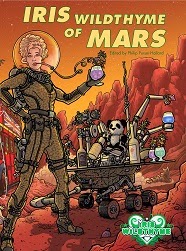 Iris is a fun character to write for, she's a bizarre force of nature who barges into other people's stories and tidies or messes them up as suits her.  This collection has a brilliant idea behind it, with Iris exploring a succession of fictional representations of Mars. I picked the most contrary one I could think of for my pitch.. It seemed right.
Obverse haven't put an order link up for the book yet (I think it's out in August), but you can read more about it at Phil's site here.

3) I've had a nice little running gag sketch recorded for Radio 4's That Show What You Wrote. I'm rather pleased about this because I had to come up with ideas very quickly over a few days to get them in before deadline, and this was one of two sketches I came up with that I really loved. More on that later whether it survives to the broadcast edit or not. I've missed writing radio comedy.

4) A few weeks ago Matthew J. Elliott and I recorded another RiffTrax commentary, which is currently in the States for approval. Fingers crossed. We had a few technical issues with our last one which made it a bit fiddly, and took a bit of the spontaneity and fun out of proceedings, so I'm hoping this has gone better and needs less post-production work.

5) I ran a half marathon for charity. This one. 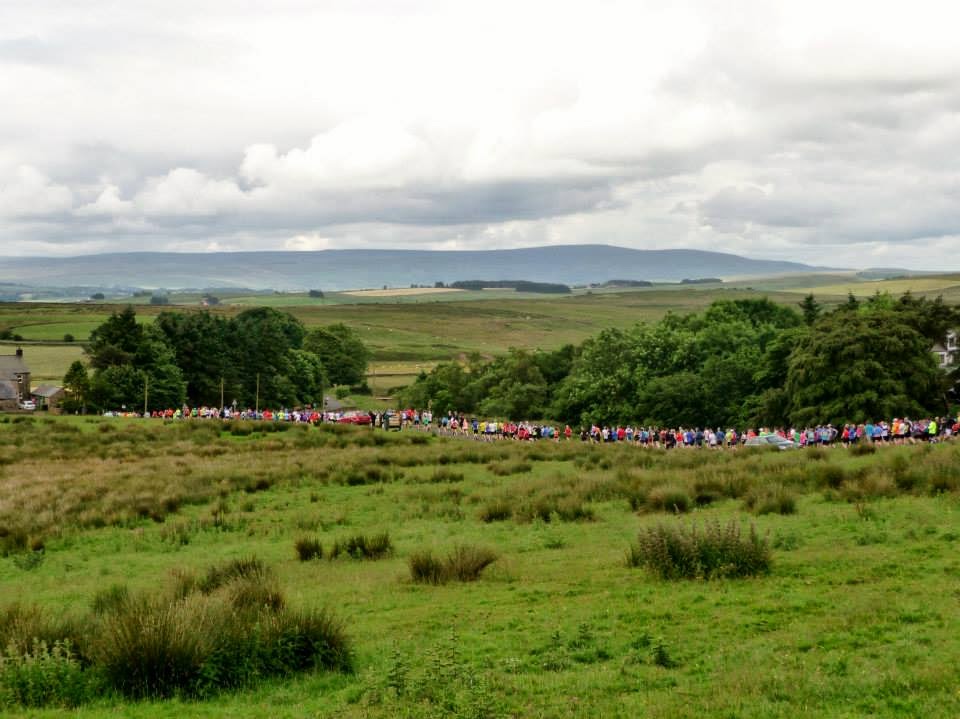 You can still donate and help my good causes now if you'd like to. They're excellent causes, as you can see here. 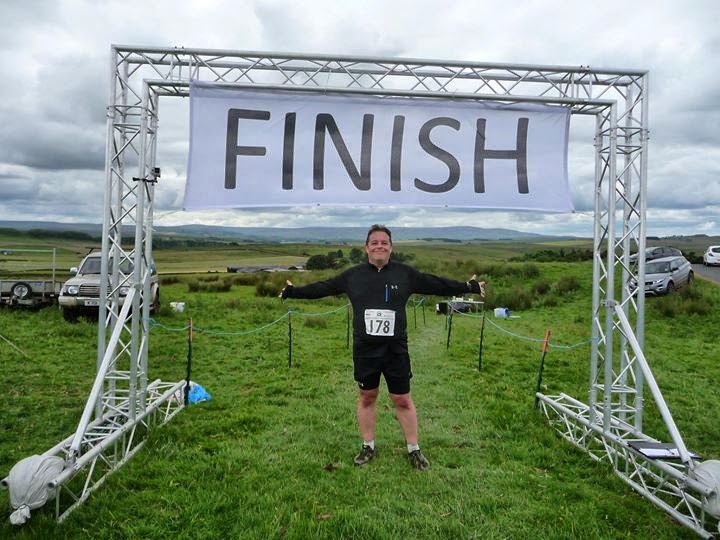